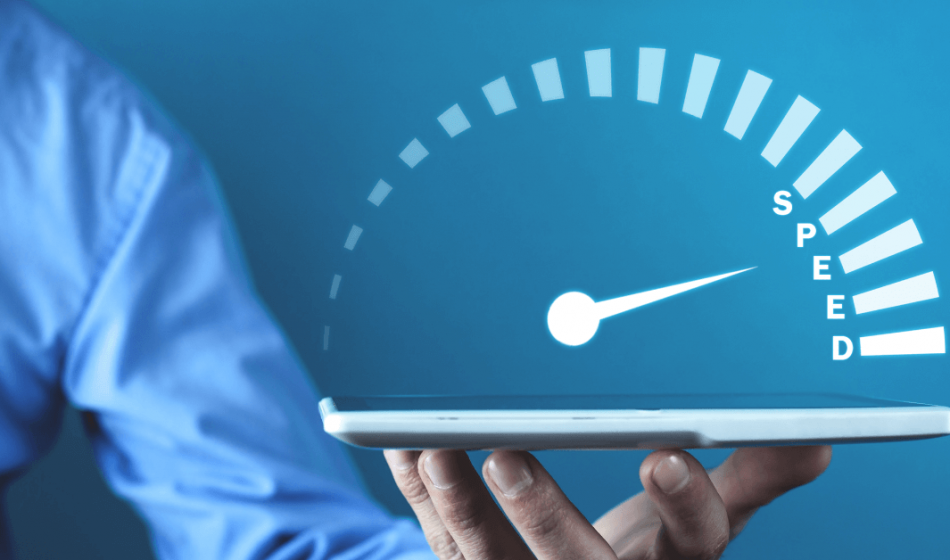 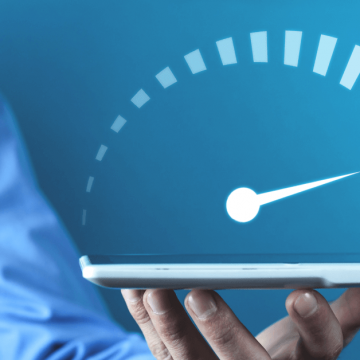 Driving execution doesn’t have to translate to longer workdays. Instead, shift your focus to increasing the speed of your organization by making sure that your team is supported and empowered to make decisions on their own.

In this article, you’ll gain tips for creating a faster company and a four-step framework to think through as you work to increase productivity and create more engaged employees.

The first step in increasing the speed of your organization is to figure out where things are slowing down. It’s important to take a step back and identify:

Remember to frame this thinking as exploratory – someone acting as a bottle neck isn’t necessarily negative. Rather, it oftentimes indicates a larger operations or process problem.

Key Takeaway: The first step in creating a faster company is to figure out where things are slowing down.

2. Rationalize the right span of control

Once you identify current or potential bottle necks, the next step is to look at reporting structure. How many people are reporting to the identified bottleneck? On average, what is the span of control in your organization? There is no specific formula for this and varies depending on your organization’s size, industry and can even vary across departments. A general view is that there should be no one should have more than eight direct reports. Your job as a leader is to figure out the sweet spot for your department and, or organization.

Key Takeaway: Your job as a leader is to figure out the right span of control for your department and, or organization.

To really increase the speed of your organization, you ultimately want to drive decision making closer to where the action is being taken. Said differently, it’s best to decrease the distance between when a decision is made, and action is taken.

It’s important to mention that decision-making authority should be consistent with the employee’s experience and level in the organization.

Take this for an example: Henry works in customer support and spends most of his time problem solving and helping clients through their questions on his company’s software product. To push decision-making closer to Henry, his manager empowers him to make more decisions when on client calls, rather than waiting to get approval. By instilling trust in Henry, he’s able to be a more effective employee by solving his client’s needs while also being his own decision maker.

Key Takeaway: Decentralize decision-making and empower employees to make decisions for themselves.

To go one step further, create more engaged employees by empowering them to run with the decision that they’ve made. Give them the time, space and resources they need to execute on their decision – the biggest mistake we see at this stage is the helicopter supervisor. You’ve enabled someone to make a decision but hover close enough to watch how it unfolds, adding commentary and thoughts along the way. While there’s nothing wrong with supporting your employees, (in fact, that is highly encouraged), once you give someone on your team the authority to make decisions, allow them and empower them to use it. This includes supporting them when mistakes are made which will help them learn at an even faster pace.

Take this for example: Joanne leads a team of five and is given a budget for raises that she is in charge of divvying up how she sees fit. Her boss, Catherine, has explained to Joanne that she has the authority to grant raises as she sees fit and that she trusts her to make the right decision. Still hesitant, Joanne writes up her proposed raise increase for each of her five employees and shares it with Catherine. Rather than giving in to the conversation, Catherine takes another opportunity to empower Joanne to make the final call. “You work with your team day in and day out – you know what’s best and I trust you to make the right decision.”

Key Takeaway: Once you give someone the authority to make decisions, allow them and empower them to use it.

Interested in learning more about how we can help you increase the speed of your organization? Get in touch today – our practitioners are ready to help you and your team succeed.