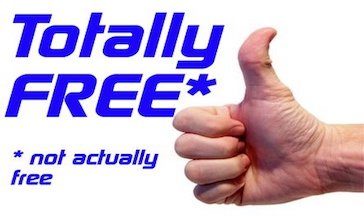 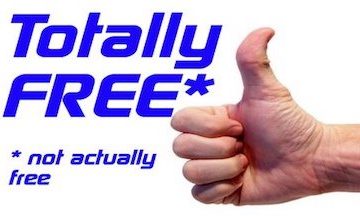 Your Bill is Coming Due: The Very Real Costs of Not Training Young Talent

On the streets of Brooklyn where I grew up, they called it “gettin some’n for nuttin.”

Many of today’s employers say that training and developing their younger employees is somebody else’s job.

They seem to want a free ride, but there’s no such thing.

Peter Cappelli, Director of the Wharton Center for Human Resources, says that employers’ expectations — for what they must invest in training their employees — are increasingly out of step with reality.

From his studies, what Mr. Cappelli has discerned is this: What employers really want are workers they don’t have to train.

The amount of training a younger worker receives has been steadily declining since the late 1970s.

From the nature of today’s workforce, this trend doesn’t appear to be changing anytime soon.

Two factors tell me that a bill is coming due for employers who continue to marginalize the importance of training young leaders: 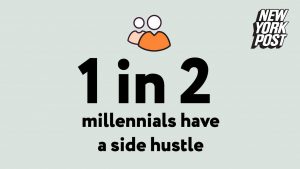 The side hustle takes your place

So if you won’t develop them, what’s a young employee to do? Increasingly they are leaving you or preparing to do so.

You probably already know that. But what you may not know – and might surprise you – is where almost half of them are are going:

They are leaving you by creating their own jobs.

Before you scoff at the threat of young, naïve employees leaving you to start their own business, you should understand the kind of “job” I mean. According to Upwork’s Freelancing in America 2017 report, young workers who are unhappy with their jobs and employers who won’t train them are increasingly choosing to become their own bosses and training themselves.

Almost half of millennials (47%) have freelanced over the past 12 months. And 56% of those have gotten their own skill-related education within the last six months, according to the survey.

While money is a factor, 64% of them say they started freelancing more by choice, not necessity. 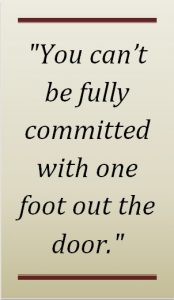 By now, I’m sure you know the effects of engaged vs non-engaged employees. Workplaces with a highly engaged workforce enjoy:

On the other hand, Gallup estimates the cost of disengaged employees in the US is $550 billion.

So what do you think it means when up to half your high-energy workforce has to chase their own training and development with a side hustle?

When you look at it in the most practical sense, there are two really bad things that can afflict employers who don’t train their younger workers – delivering a two-fisted punch to company performance:

This strategy season, when you consider whether to invest in the training and development of younger employees, consider the unintended costs you could incur if you don’t.